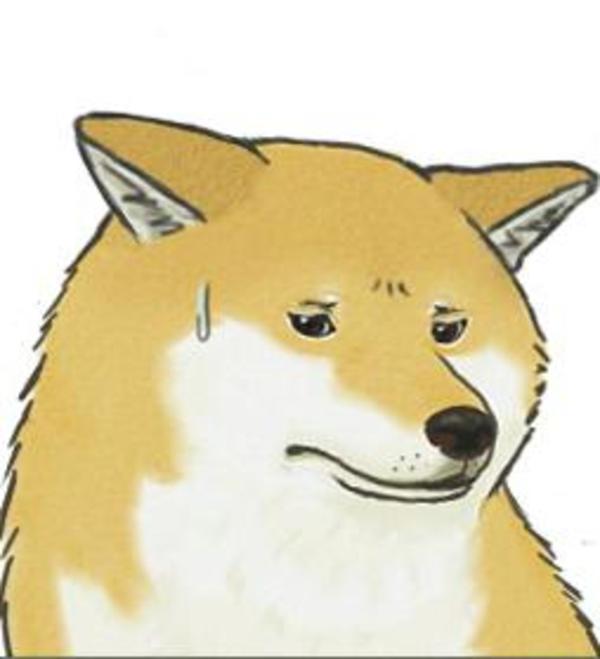 We’ve been proponents of the crypto-economy for a long time, from being the first ICANN registrar to accept Bitcoin as a payment, the first DNS provider to enable Ethereum Name Service (ENS) linking to .xyz domains, and we were keeping Bitcoin on our balance sheet before it was cool. We’re probably still the only tech company that has both crypto currencies and precious metals on our balance sheet. (I don’t mind looking crazy, but I rather do enjoy being solvent).

A few weeks ago, we announced we were adding DOGE as a payment method. We hoped this would be another of the crypto-themed japes we’ve pulled over the years, including such favourites as “Pay with Bitcoin or the Dog Gets It” and our now legendary doxxing of Satoshi Nakamoto. In other words, it was supposed to be a joke.

Since then we got a fair amount of social media lols, incessant @easydns on twitter, and more than a few people asking us how many retweets will it take to get easyDNS to add [ insert sh*tcoin ] support?”

The entire mania around Doge took a turn for the weird when Elon Musk decided to drop Bitcoin payments at Tesla for embarrassingly uninformed ideological reasons, and threw his weight fully behind Dogecoin (apparently he has been involved to one extent or another since 2019)

To mitigate any risk that our accepting Dogecoin even in some small way feeds into the misconception that Doge is some viable alternative to Bitcoin, we’ve dropped Doge support.

Since we announced it, we received exactly one payment in Dogecoin. That was from a lifetime customer of easyDNS who just did it to mess with our heads (thank you Tony, mission accomplished).

To contrast, we do receive other crypto payments every day, all day: Bitcoin, Ethereum and Litecoin. We have been doing this for years and as a tech infrastructure supplier watching this transaction flow helps us develop some sense for the pulse of a given crypto ecosystem.

Bitcoin and Ethereum are the real deal and they’re here to stay.

When we dropped Bitcoin Cash (after they fork-bombed themselves into irrelevance) and we replaced it with Litecoin, we immediately saw activity there too. Transactions started coming in for projects within the ecosystem and it became apparent very quickly that here was another crypto with legs.

These real cryptos will provide the tools and the means for ordinary citizens and forward thinking organizations to protect themselves in an era that will be defined by, and remembered for, staggering government incompetence and widespread institutional failure. Doge, by contrast, is a speculative joke and a memecoin. That’s it.

Nobody is using Doge other than to sell it to each other hoping for number-go-up. Anybody watching how Elon Musk conducts himself over the years will have few doubts that after number-go-up enough for him to perhaps book another phantasmagorical pro-forma “earnings” beat with one of his profitless companies, he’ll trash Doge too.

Like one of those SNL skits that goes on too long, far beyond the point where it stopped being funny (nearly all of them), the Doge joke isn’t funny anymore.