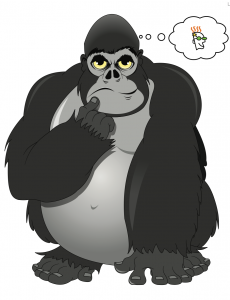 …was one of the random, possibly nutso thoughts I had on the drive in this morning whilst listening to the financial news.

Yahoo is one of the rare companies actually trading up so far today on the “news” that it’s forming a committee of independent board members to examine strategy. Nobody’s said it, but in my mind that often means looking for a buyer.

It might not in this situation, there are speculations that part of the strategy will involve spinning out their stake in Ali Baba, although I’m not sure that could be an all encompassing strategy in itself.

I know I’m in the domain business and could be guilty of the hammer looking at everything like a nail, but Yahoo needs something to do. They need a reason to exist, which they don’t have and haven’t for a long time.

Yahoo isn’t the player in search they once were, and they could buy the largest domain registrar out of cash and short-term instruments (of course nobody would use their own cash for a deal, they’d leverage up of course).

The point is, by pivoting out of being an also-ran search player (as Kissinger famously suggested “Declare victory, then withdraw”), they could be the biggest domain player and still have plenty of cash left over to by another Tumblr or two.

Suddenly, Yahoo would actually have something to do, and a viable channel to finally leverage all that mindshare (still decaying from the early 00’s) and search reach.